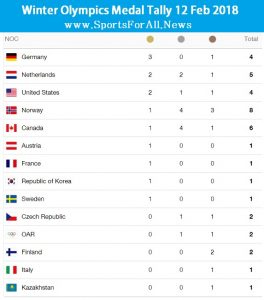 2022 Women’s World Athlete of the Year: Here are the five finalists 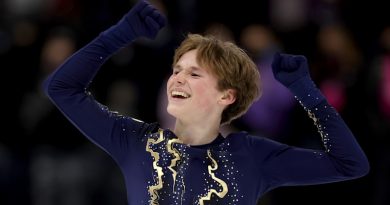 Exclusively Ilia Malinin: a leap into the longer term