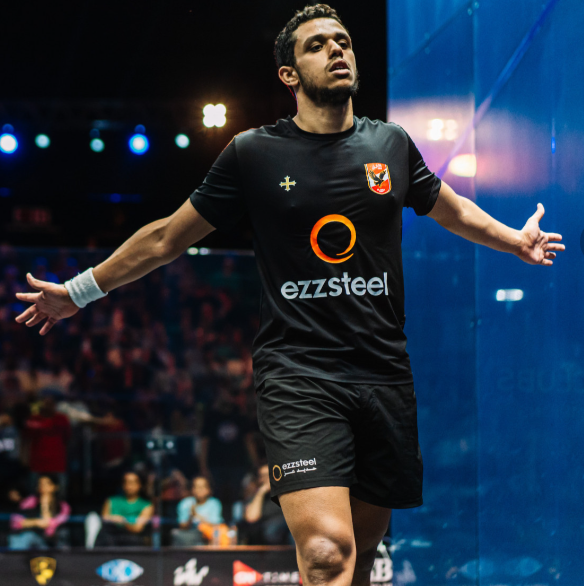 Under the eternal gaze of the Sphinx of Giza, the 2022 FISU World University Championships culminated in an Egypt-wide event – ??looking almost like a national championship rather than a global competition.

The gulf between local student-athletes and the rest of the world was big, not to say huge. Only Switzerland’s Yannick Wilhelmi managed to keep a bit of uncertainty going two-to-one in his semi-final against Egypt’s No. 2 Moustafa Elsirta in the men’s tournament. In the end, however, logic prevailed and the men’s and women’s final was a duel between the top seeds – all from Egypt – with the favorite Mostafa Asal (photo above) and Sana Ibrahim victorious.

This was no surprise as Egypt is a dominant force on the professional circuit and many of the Egyptian FISU World University Championship participants have become legends of the game. For example, former winners Karim Darwish, Ramy Ashour and Raneem El Welily rose to world No. 1 ranking.

The team tournament also went to Egypt, whose team easily defeated Switzerland in the semi-finals and France in the final.

In 2024, the FISU World Championship Squash will stay on the African continent as it will be held in Cape Town, South Africa.

Final in a nutshell 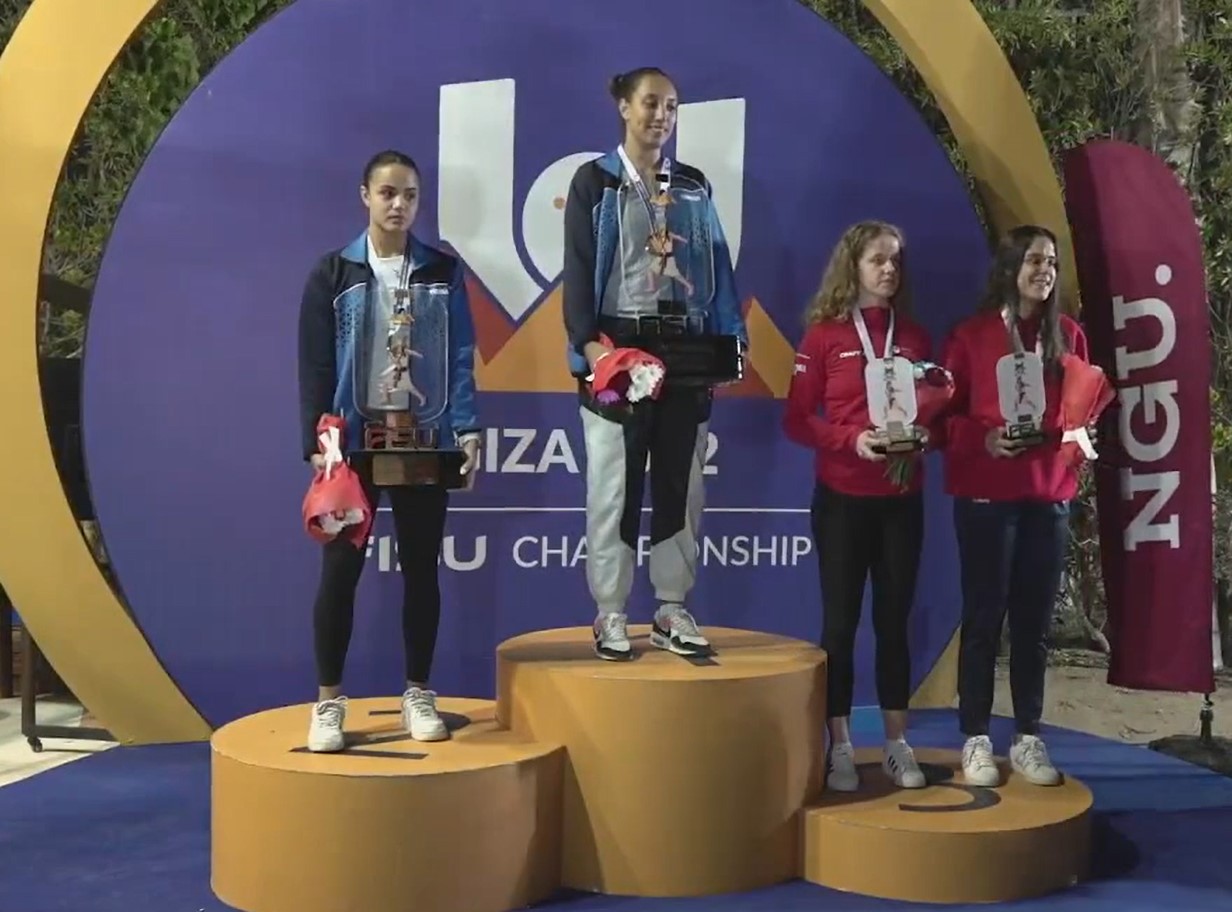