On every FIFA World Cupwinning the coveted trophy is the goal of every footballer.

However, the world’s biggest football showcase also offers several individual awards at the end of each edition, giving players the opportunity to go down in the history books.

However, the top scorers of previous editions of the FIFA World Cup are also recognized as Golden Boot winners. The second top scorer at every soccer World Cup wins the Silver Boot, and the third top scorer walks away with the Bronze Boot.

Until 1994, the FIFA World Cup Golden Boot award could be shared among multiple top scorers.

The first time players were awarded the Golden Boot was the 1962 edition held in Chile. Six players – Florian Albert from Hungary, Valentin Ivanov from the Soviet Union, Garrincha and Vava from Brazil, Drazan Jerkovic from Yugoslavia and Leonel Sanchez from the hosts – scored four goals in total.

Beginning with the 1994 edition, FIFA introduced a tiebreaker system to determine the eventual winner.

The tie-breaking system stated that if two or more players finished with the same number of goals, the player with the most goals scored without penalty kicks wins the Golden Boot. If the players are still tied, the one with the most assists wins the prize.

However, this did not prevent Russian Oleg Salenko and Bulgarian Hristo Stoichkov from winning the Golden Boot in 1994, as both scored six goals and one assist each.

Oleg Salenko remains the only FIFA World Cup Golden Boot winner to date whose team was knocked out in the group stage in the year he won the prestigious award. Five of Salenko’s six goals came against Cameroon and still holds the record for the most goals scored by any player in a single FIFA World Cup match.

From 2006, a new layer was added to the tie-break rule. If the players could not be separated after meeting the first two criteria, the winner would be the one who played the fewest minutes.

Thomas Muller won the Golden Boot this year thanks to his three assists. The others had one assist each. Meanwhile, David Villa passed Wesley Sneijder for the Silver Boot as he played fewer minutes than the Dutchman.

France’s Just Fontaine won the Golden Boot in 1958 and his 13 goals in Sweden remain the most goals scored by a player in a single edition of the FIFA World Cup.

No player in the history of football has won the Golden Boot twice. 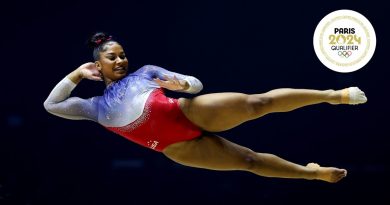 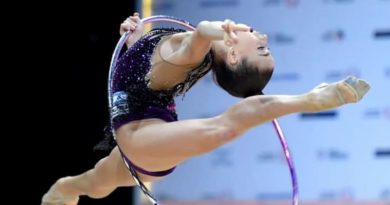 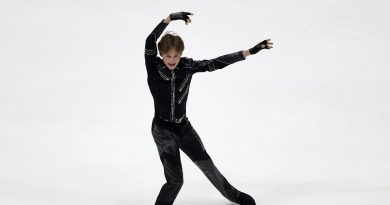 Rhine-Ruhr 2025 can be a special spectacle – FISU ITC

Lionel Messi on the FIFA World Cup: The most important disappointments of the Argentinian superstar