They were the defending champions and fiercely confirmed their 2019 title. The Brazilian (men’s) team of Paulista University (UNIP, São Paulo) won the 3×3 University Basketball World Cup held in Istanbul. China University of Culture (TPE) won the gold medal in the women’s competition.

When a 2-point basket in the last tenth of a second allowed local Manisa University to upset the defending champions in Group D, it was easy to imagine that the resulting quarter-final between the Paulistas and Lithuanian side Vytautas Magnus University would be a real final. The boys from the Baltic countries scandalously dominated their pool, demonstrating strength and precision, and looked like an impregnable fortress.

As expected, the game was all about strength, brilliance, intensity, and suspense. It went to overtime and the Brazilian eventually won. 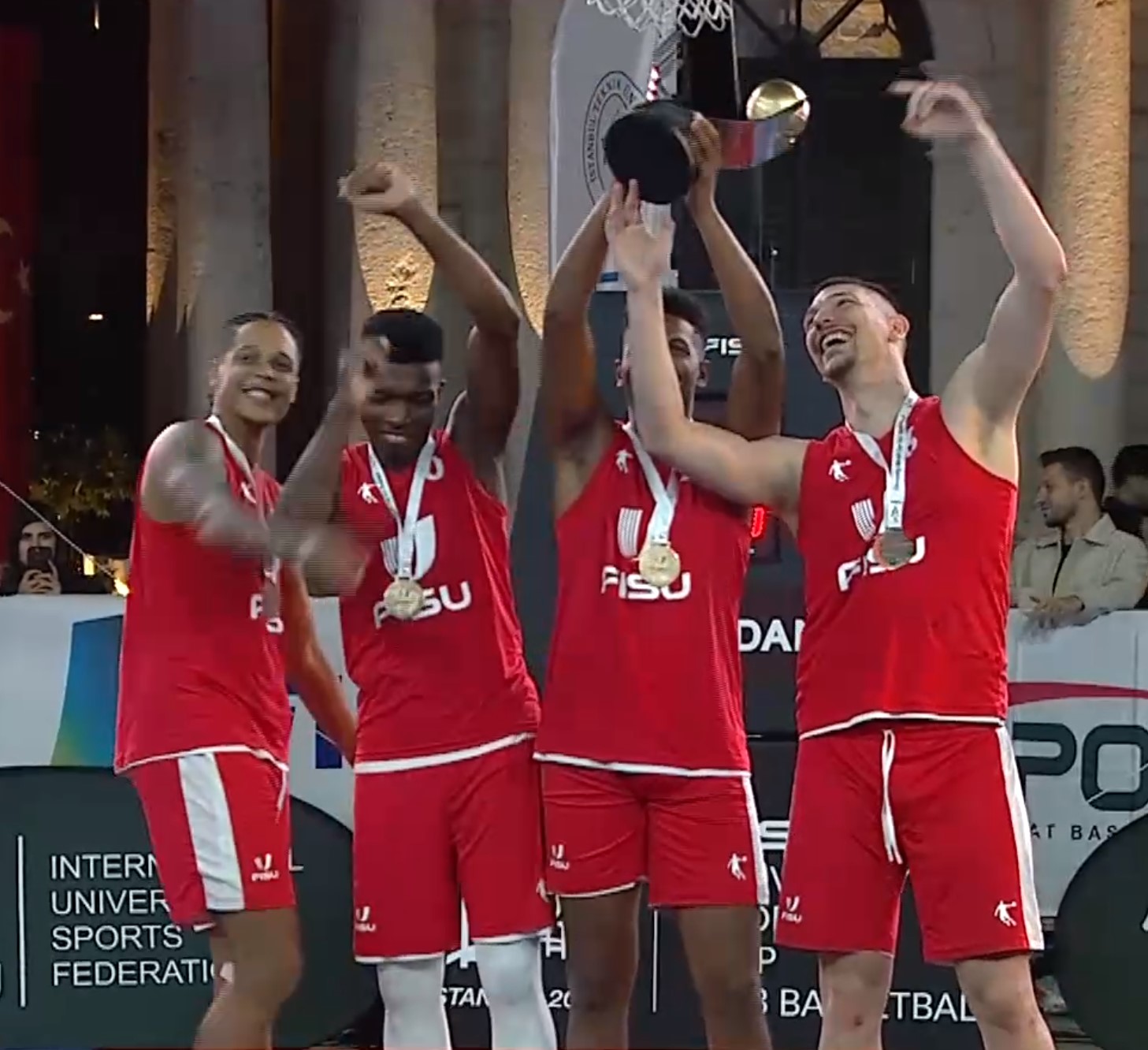 The rest was pure formality. Led by number 6 Gianluca Campaner – a Goliath-like striker who can single-handedly disarm any defense – they sailed for gold.

The women’s competition crowned the University of Chinese Culture (TPE), a team that impressed with speed and technical skills. To say they dominated from start to finish would be no insult to their opponents. Even the strong Mexican team from Monterrey had no chance in the final match.

The event, which was moved to the city of Bosphorus from Xiamen (China) where it was held from 2015 to 2019, brought together 24 teams (12 of each gender) and offered games with a large and lively audience.

The results at a glance 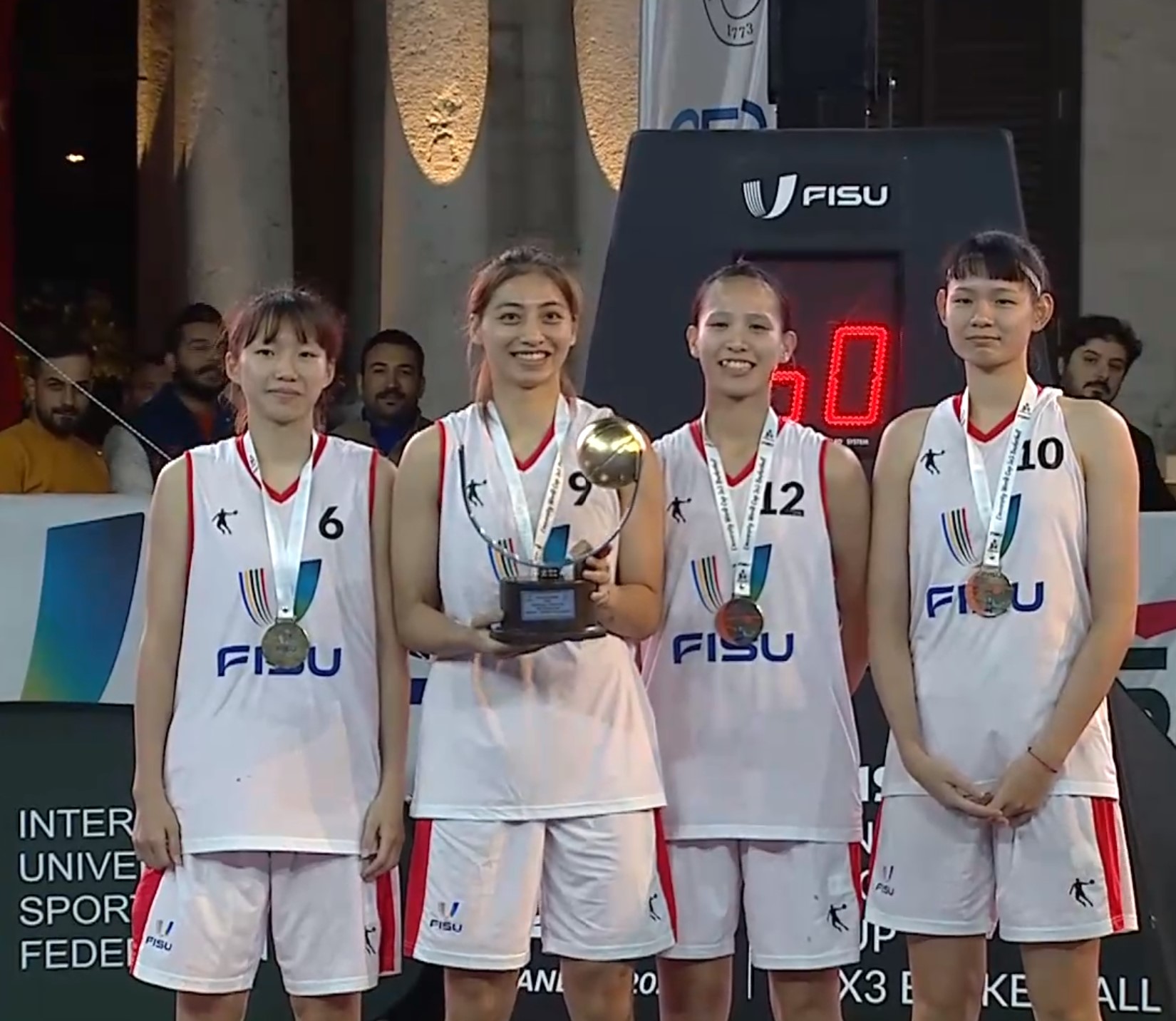 We would like to thank the official partner of FISU, Qiaodan Ltd, which provided the extraordinary FISU Family outfit and has been supporting the FISU University World Cup 3×3 Basketball since 2015. All sportswear for teams and referees is supplied by the company. Opening of a singular university sports museum in Lithuania

FISU Challenge 2022: And the winners are…

TAFISA is hosting the sixteenth Partner Meeting of the “Europe in Motion” project.