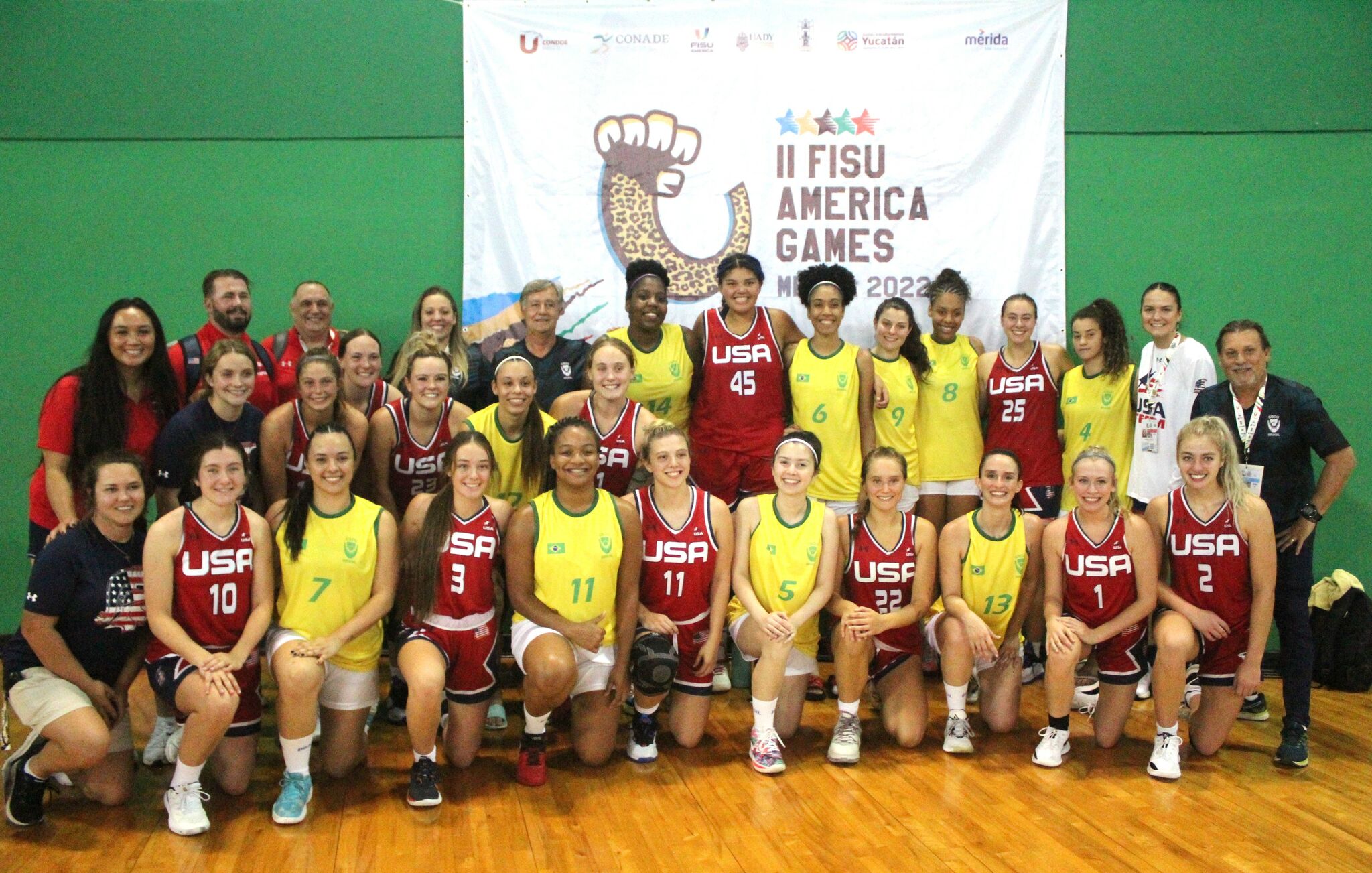 Images courtesy of FISU AmericaAfter eleven days of competition in eleven disciplines, the second FISU America Games in Merida, Mexico came to an end. FISU America welcomed the best athletes from the Americas to compete and deepen their sporting experience.

Mexico dominated the medal table with 182 medals, including 89 gold, 52 silver and 41 bronze. The United States ranked second in total medals with 66, including 13 gold. Brazil also had a very solid performance with 20 gold medals and 45 overall.

Mexico’s dominance was evident in many events, but no more than in taekwondo where they won 23 medals, including 14 gold, judo with 13 gold medals, and athletics with 35 gold and a total of 71 medals. 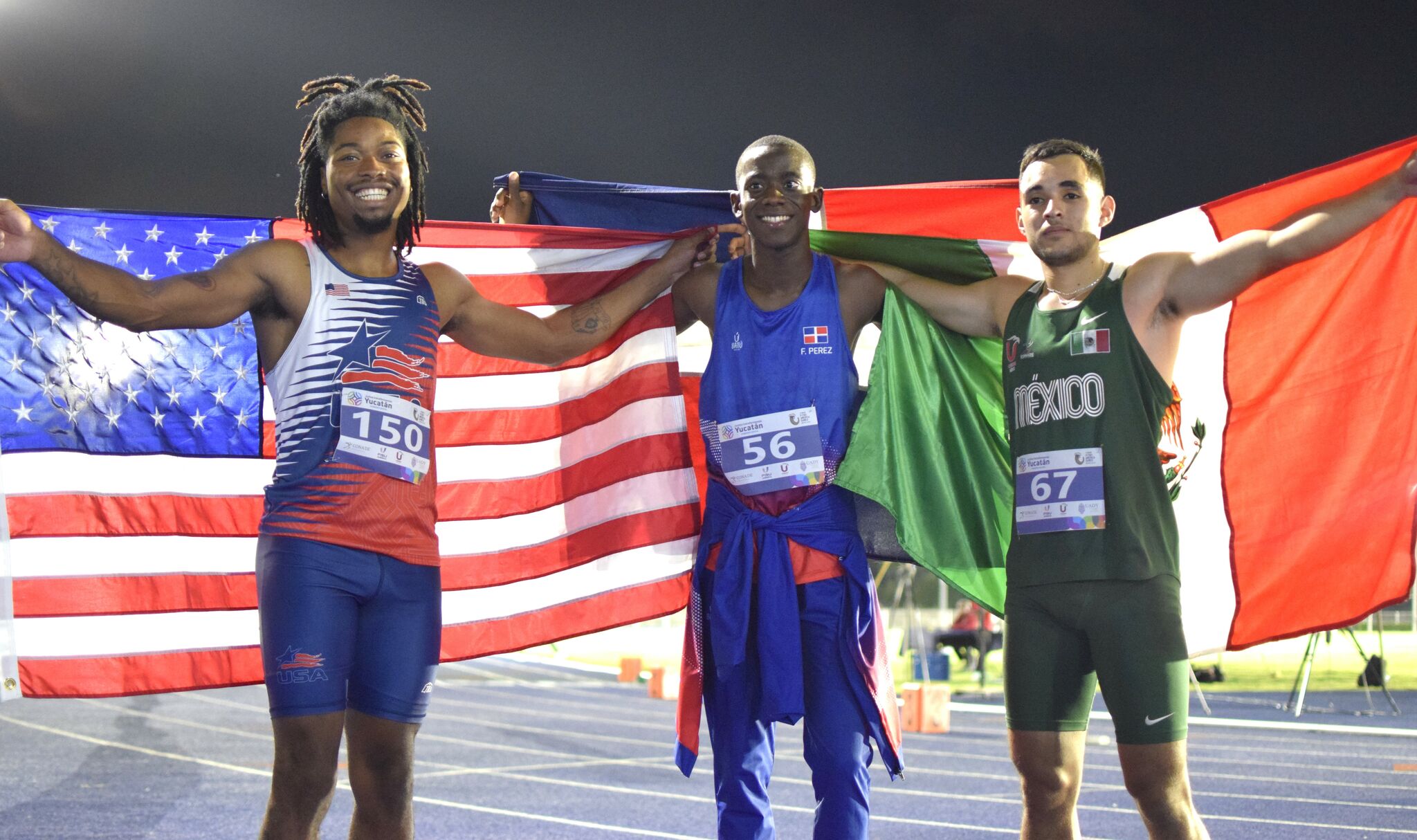 Brazil has been very successful in team sports, winning gold medals in both women’s and men’s volleyball and futsal, while UNIP/SP represents the country and wins gold in men’s soccer. The Gee Gees of the University of Ottawa, Canada, defending FISU University World Cup soccer champions, continued their winning streak by winning gold in women’s soccer. Mexico dominated the basketball court at Poliforum Zamna, winning both men’s and women’s titles.

Merida was a wonderful host welcoming the athletes back to FISU America. When the athletes return home to continue their studies and sports, they will bring with them many memories of their time spent in Mexico’s Yucatan region.