The members of the ISF Executive Committee gathered to introduce achievements and future plans for the development of school sports and ISF.

The first period of the agenda was scheduled for reporting on behalf of the ISF, with a focus on activities, events and projects that had successfully occupied place in 2022 With ISF Gymnasiade in Normandy as a central element With events like this marked the largest event in ISF history, but also the largest international school multisport event in the world. 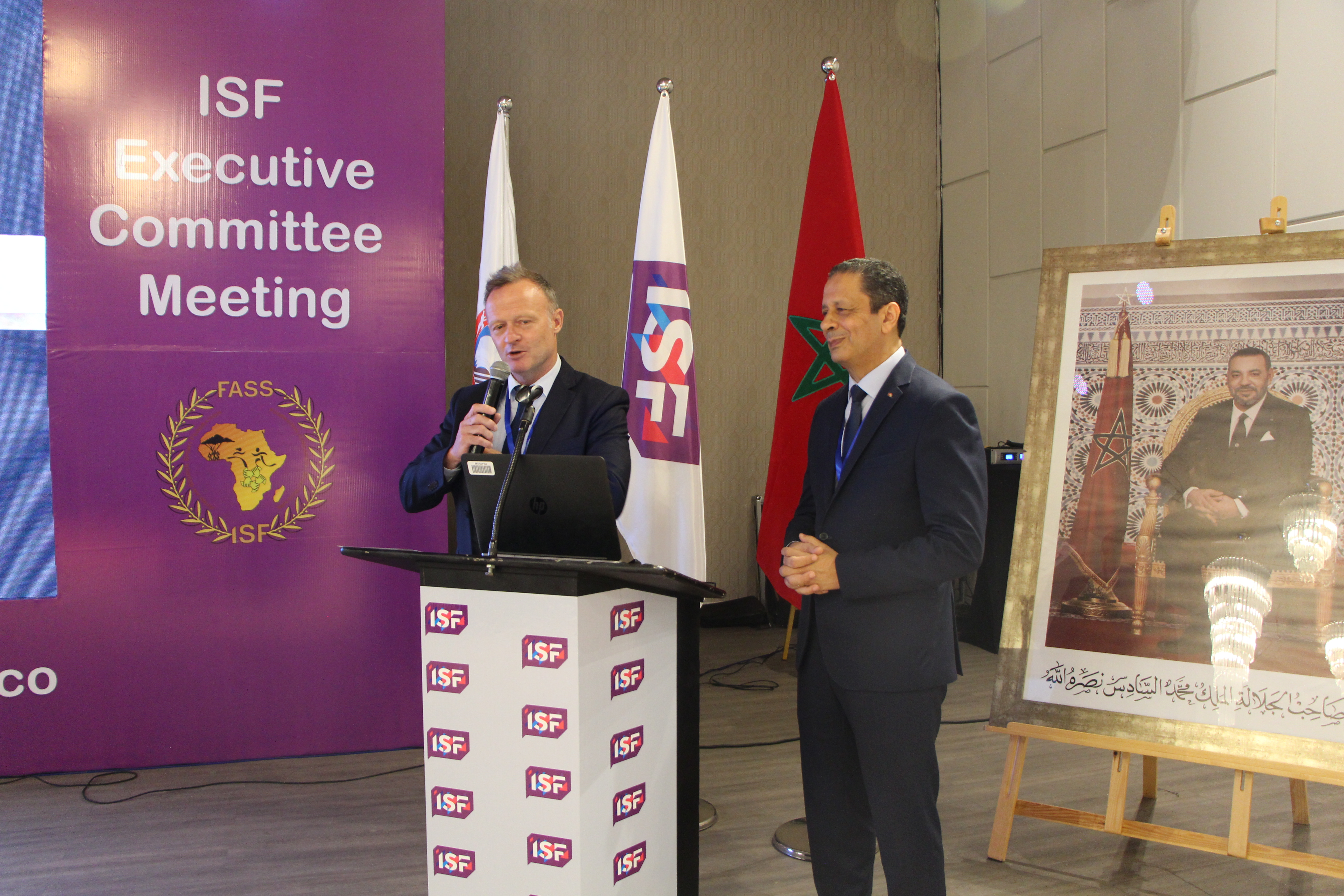 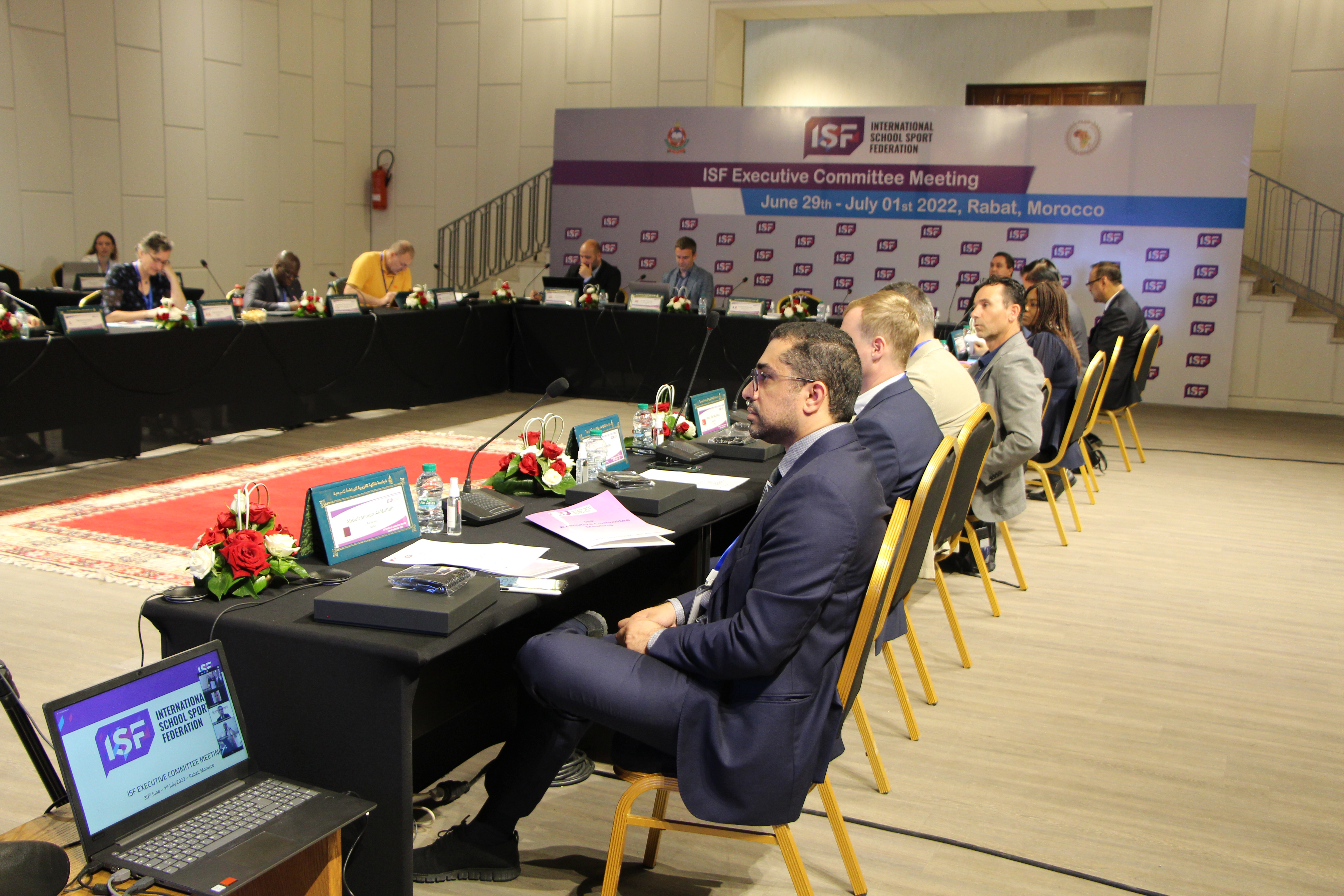 It was later agreed by unanimous decision that accommodation fee for ISF events would be raised from €50 to €60 per person per day, as needs and requirements With ISF events continued to increase.

The second part of the agenda of the first day focused on the reports and proposals of the Committee on ISF sports department who focused at an upcoming ISF event She is running – active girls‘ Lead, which will take place this year on September 12-17, 2022 in Brussels, Belgium. 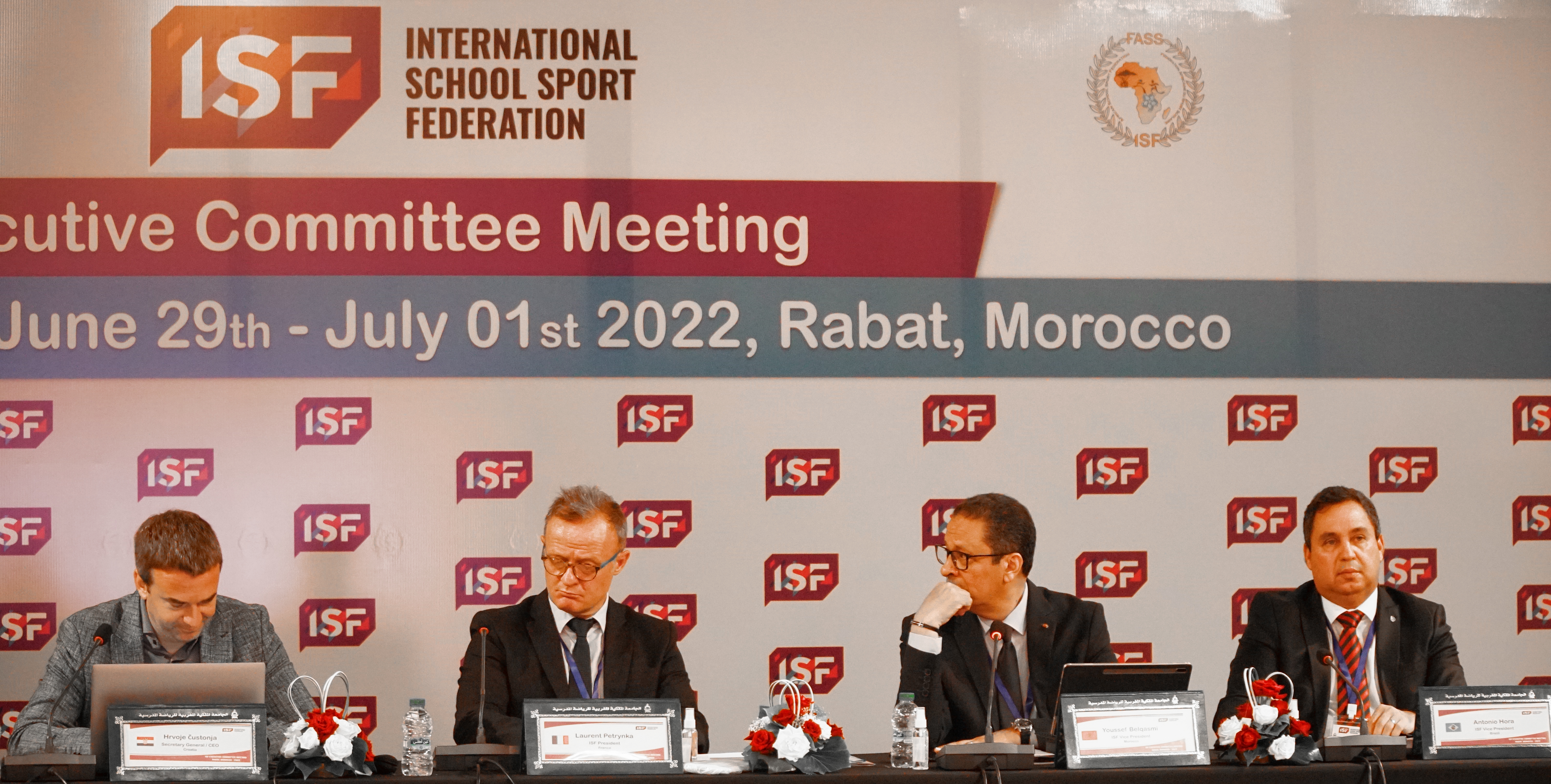 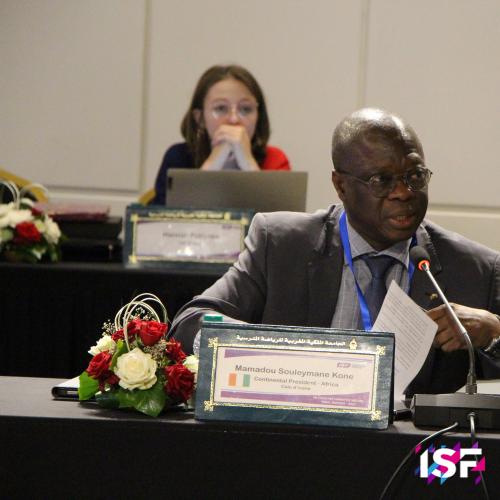 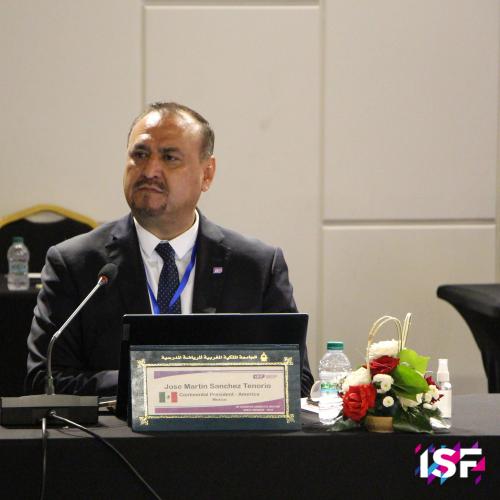 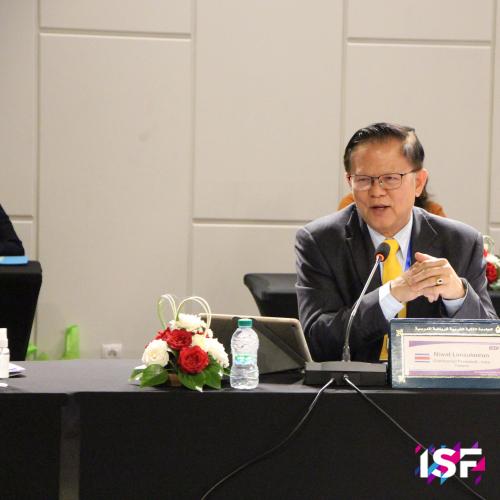 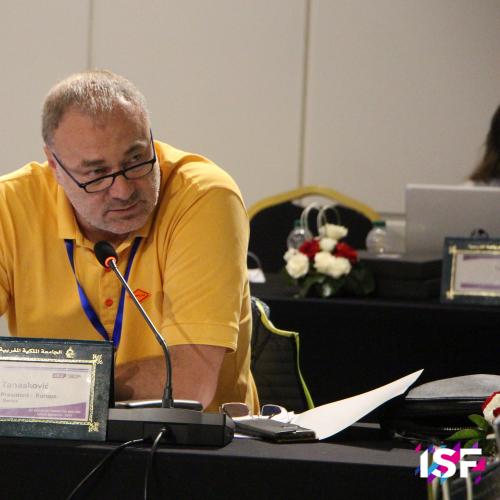 Mr. Youssef Belqasmi (Morocco), on behalf of the Committee on Development and Cooperation Committee

Mr. Roman Greba (Ukraine) on behalf of the Ethics and Law Committee

Mrs. Sophie Bordet (Peru) on behalf of the Integrity Committee

Also by unanimous decision With the Executive CommitteeJosip Kosutic was reappointed down ISF Sports Director for the mandateperiod d for four years.

The first day of the ISF Executive Committee ended with general plans for ISF EC meetings for this year the 2022 and 2023 calendars, taking place during upcoming ISF events starting with ISF She runs – running active girls in Belgium, ISF WSC Taekwondo in Mexico, Winter Gymnasiade in Türkiye, U15 Gymnasiade in Brazil and Summer Gymnasiade in Bahrain. 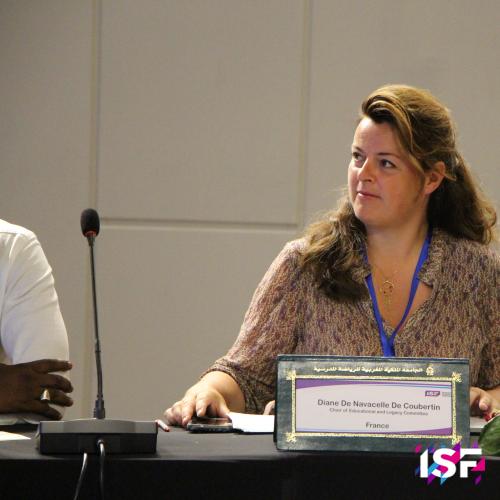 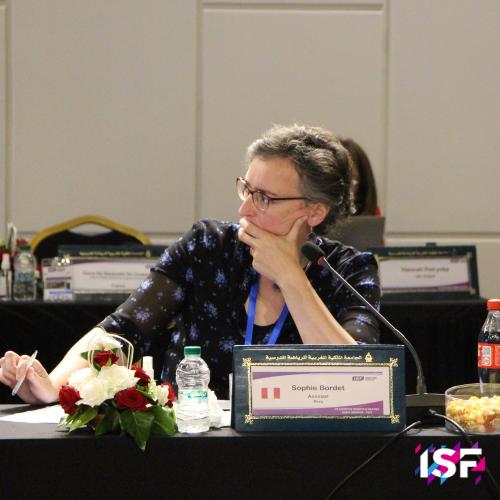 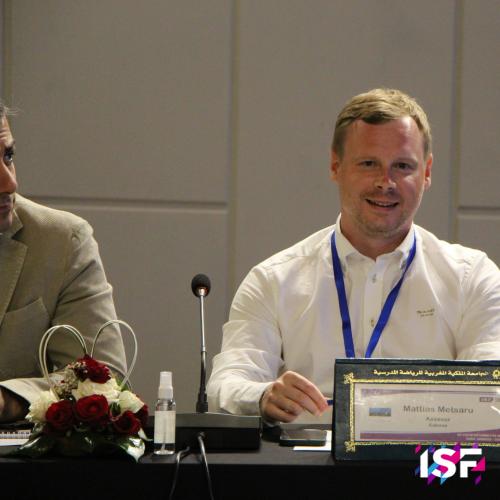 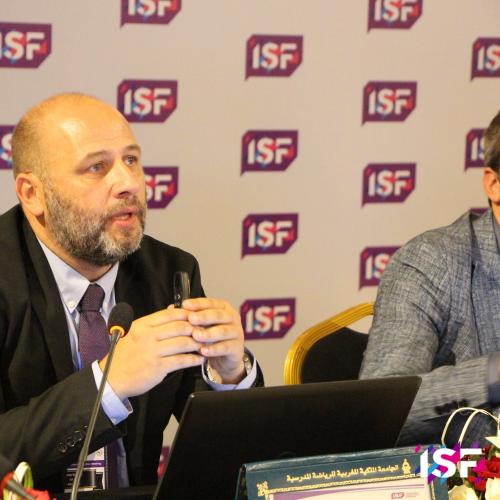