Murase Kokomo she found new strength for the upcoming World Cup season in her younger sister and snowboarder Yura.

“When Yura isn’t around, it’s not as fun,” Murase said Monday (November 21) at a press conference with her Ski Association of Japan teammates, which included 15-year-old Yura.

“I rode with her more than anyone else and I want to continue working with her for the competition.

“Taking part in the World Cup with my sister for the first time meant a lot to me. I hope we will continue to be together, side by side. I want to be with her, always.

“The most impressive thing about Yura is that he almost rides like boys, which is really cool.

“There are only a handful of girls who can do that, and it’s something I want to emulate.”

Kokomo, who won bronze in Big Air snowboarding in Beijing in Februarystarted the 2022-23 season last month with a fifth place finish in Chur, Switzerland.

There, Yura made her World Cup debut and raised her eyebrows as she finished fourth, ahead of her sister.

The two regularly train together, as they did the day before in the snowboarding hotbeds of Toyama Prefecture.

“The way Kokomo manages to keep his composure on a big stage like the Games. It doesn’t matter who is older or younger; there is mutual respect for competitors.

Kokomo, who turned 18 two weeks ago, is not stressed after one instance of tracking her little sister.

In fact, she’s happier that she’s learned the areas of her driving that she needs to work on.

“I was only fifth, but I realized what I was missing at the moment,” said Kokomo.

“Fifth place isn’t great, but being able to discover what I need to do in the first race of the season is good news for me.

“My goal for this season is to win medals at the X Games and the Dew Tour, and that’s what I need to prepare for.” 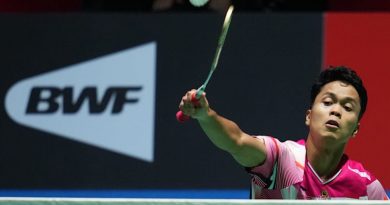 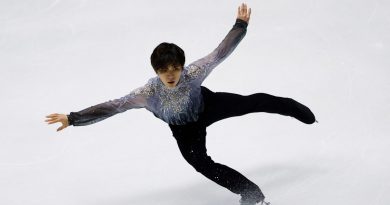 The 2nd TAFISA European Sport for All Games opens with fanfare in Perugia, Italy

Join our team | ISF is recruiting!