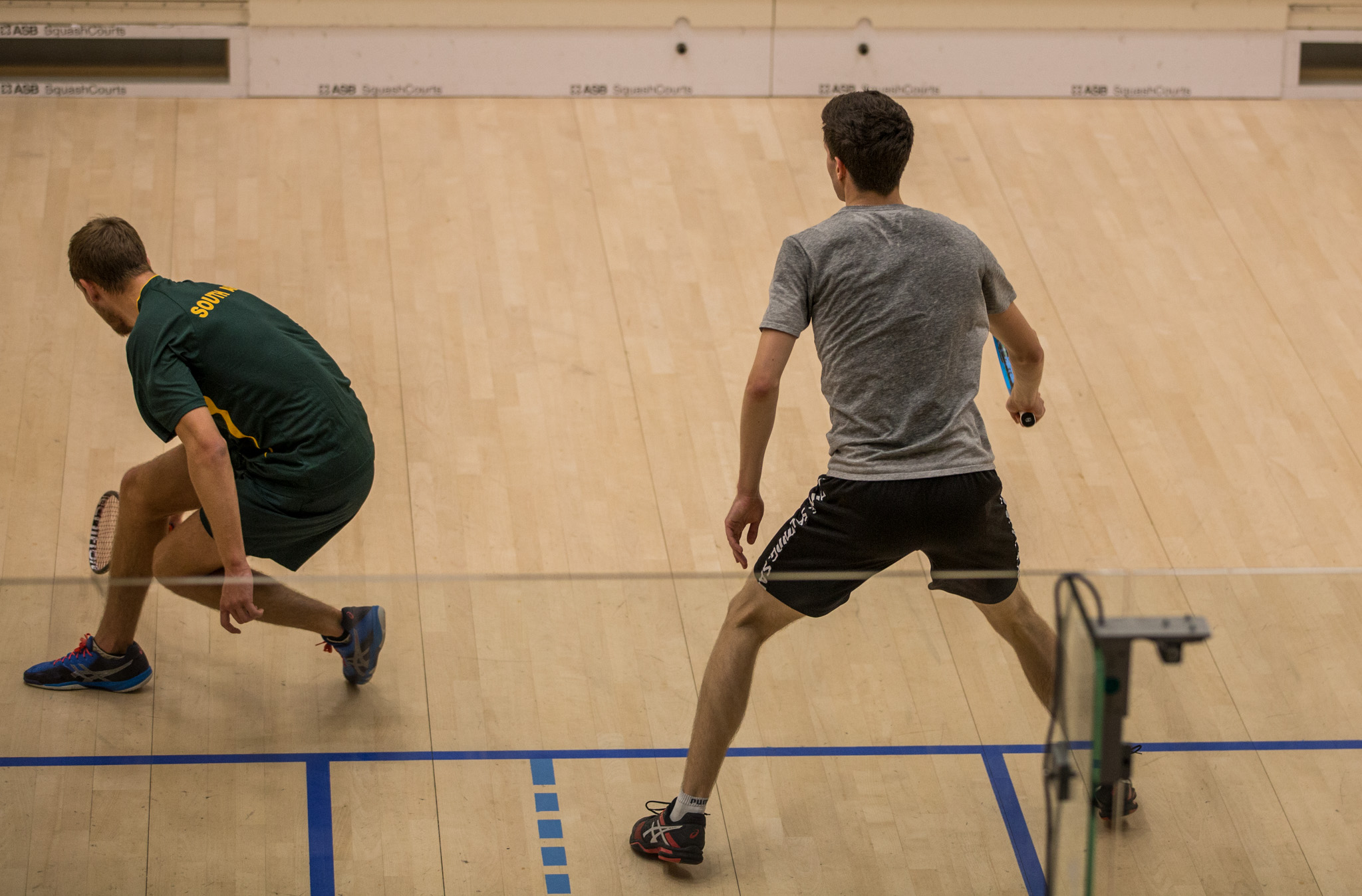 Until Sunday, squash will be in the spotlight near a complex of ancient Egyptian royal tombs and sacred structures such as the Great Sphinx, the Great Pyramid of Giza and several other large pyramids and temples.

“Egypt has a long history of squash and has greatly contributed to the recognition of African and world squash,” said Prof. Dr. Mohammad Ayman Ashour, President of the Egyptian University Sports Federation.

“Squash is a very popular sport at the global level and especially in universities because the combination of fun and health and fitness benefits represents the lifestyle of students,” said Juan-Carlos Holgado, FISU Sports Director.

“As Egypt is a leading country in squash, we are delighted to see the 2022 FISU World Academic Championships return to the country after the 2008 edition and appreciate the effort of the Egyptian University Sports Federation to attract a wide local audience and make the event a great experience for competing students athletes,” he added.